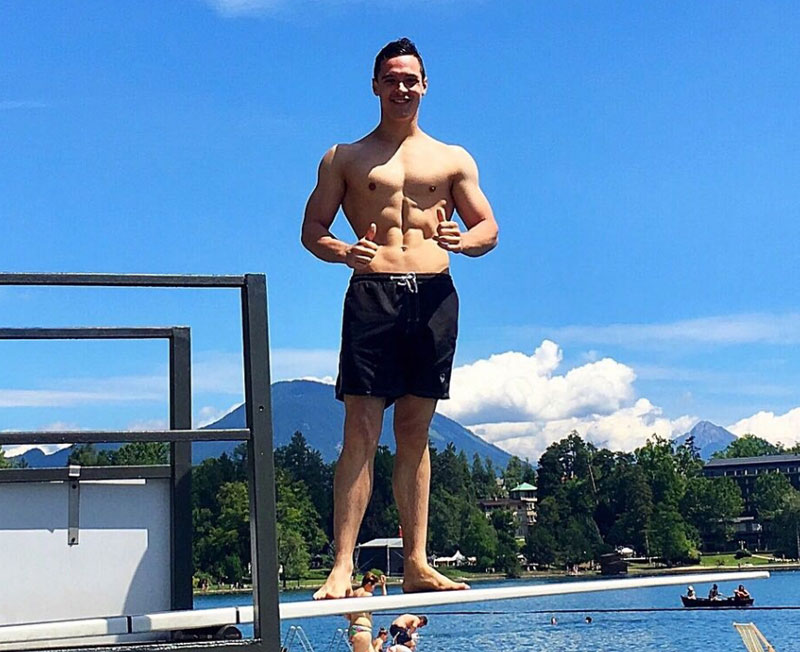 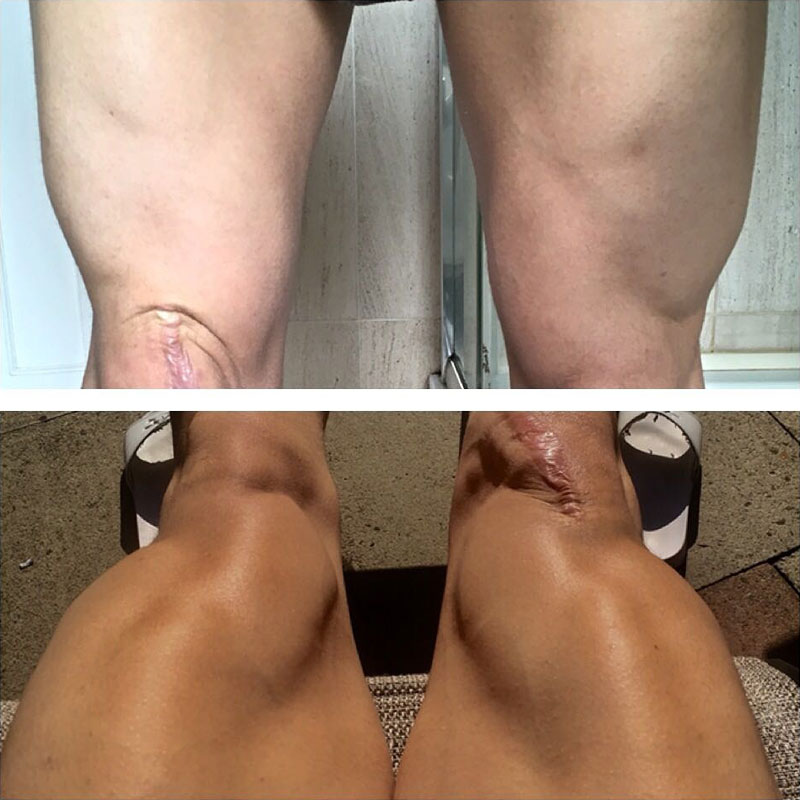 In 2015, I had an operation to repair my ACL, which I torn when playing football in August 2014. Unfortunately, the operation didn’t go according to plan as I picked up infection and had to have several more washouts to clear the infection. I was very ill with septic arthritis in 2015, as a result I lost two and a half stone.

I soon got back into training in the gym, but leg work was difficult until someone in my gym recommended I try out Evolve Fitness & Performance. When I had sessions with Mat in the summer of 2016, my knee strength and flexibility improved greatly. Although still far from 100 percent as there is no ligament in my knee at all, the condition of my knee and range of movement  has improved and it has give me the confidence to go for another op in the future.

The exercises I was given for the knee I still use now, after all it’s gradual process which requires consistency just like everything. But anyone with joint injuries sustained from sport, you can’t go wrong with Evolve if you want to improve your condition!

Well done to my client Chiara Fellone who won gold

A kettlebell chain is a series of exercises strung